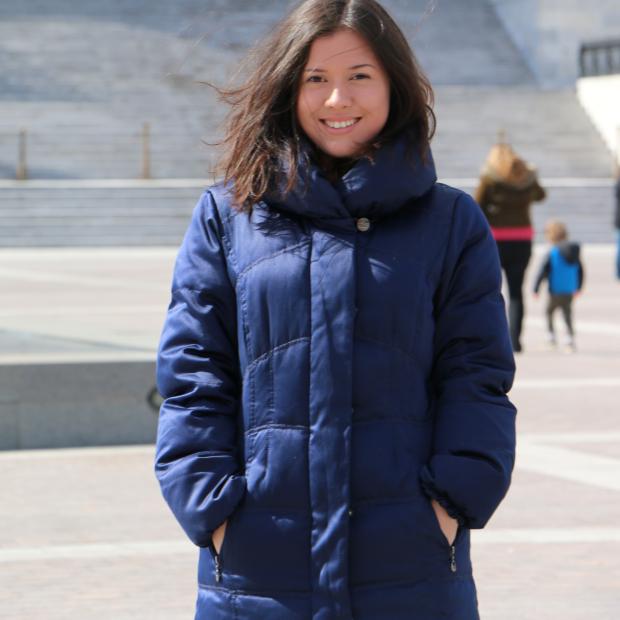 Erin Weldon is a passionate and strategic communicator who brings strategic political experience and communications expertise to Spitfire.

Community organizing, influential messaging and policy are often at the heart of change. An enrolled member of the Navajo Nation, Erin’s interest in helping tribal communities motivated her to pursue politics. At the 2016 Democratic Convention in Philadelphia, she supported the Deputy CEO for Public Engagement on meetings and affairs and the Director of Intergovernmental Affairs and Tribal Affairs on outreach to tribal nations and Native American organizations.

Following the convention, Erin worked on Hillary Clinton’s 2016 presidential campaign in New Hampshire, where she managed volunteers to motivate local communities and mobilized voters, resulting in a resounding victory in a battleground state.

Desiring to give back to her community, Erin moved to Washington, D.C. to join the National Congress of American Indians (NCAI), where she paved the way for their strategic communications by developing and implementing a multi-channel media strategy from the ground up. Her persistent outreach to and consistent engagement with media helped change the narrative, leading to thorough coverage of key issues affecting Indian Country.

Erin most recently worked as deputy press secretary for a Democratic senator who ran in the 2020 presidential election, where she developed and executed communications strategies in a fast-paced environment, developed relationships with journalists on Capitol Hill and led rapid response initiatives. Her responsibilities included messaging guidance and press relations related to the senator’s work to help Indian Country.

In addition to her interest in helping tribal and rural communities, Erin has an interest in technology, art and culture, and politics. Erin graduated from Dartmouth College with a B.A. in philosophy which pushed her to view problems from multiple angles. In her free time, Erin enjoys exploring Los Angeles, trying new recipes and running along the beach. She is a strong believer in creative expression and is a painter who has shown and sold artwork. When she’s not reading the latest in POLITICO, writing exciting press pitches or crafting communications strategies, Erin loves creative writing and journaling.