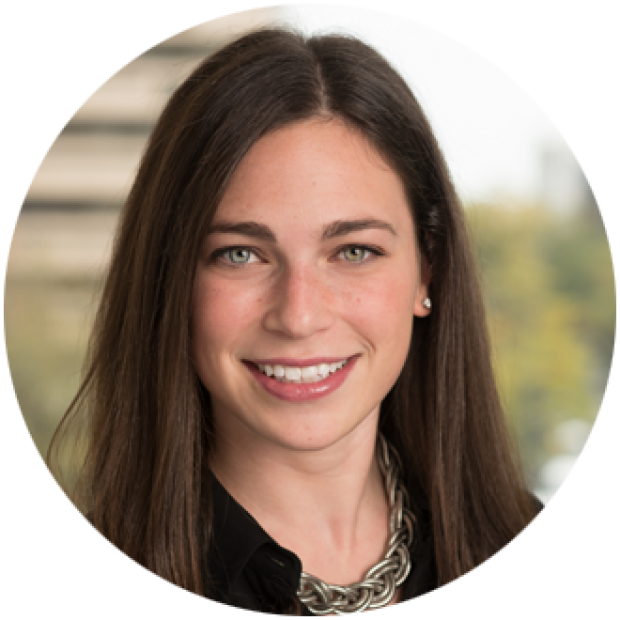 Hannah joined Spitfire in 2016. One of her specialties is spokesperson training: Hannah has trained top civil rights lawyers at the NAACP Legal Defense Fund for media interviews about their precedent-setting litigation, as well as alumni of the Bard Prison Initiative ahead of the premiere of the Ken Burns and Lynn Novick documentary College Behind Bars. Hannah has also had the pleasure of developing digital and traditional media strategies for grantees of the Ford and MacArthur Foundations, the Rockefeller Family Fund, Magnet Schools of America, and Dove, among many others. One of her proudest Spitfire moments was helping Ben & Jerry’s launch a new ice cream flavor to support criminal justice reform in partnership with the Advancement Project.

Hannah previously worked in political communications, including polling and direct mail, television, and digital advertising. At those agencies, she helped execute campaigns for a variety of progressive organizations, including the Human Rights Campaign, Planned Parenthood, the American Federation of Teachers, and the League of Conservation Voters. At public opinion research firm Hart Research, Hannah worked directly with Geoff Garin, who served as a co-chief strategist for Senator Hillary Clinton's 2008 Presidential campaign.

Hannah is a graduate of Wesleyan University with a B.A. in political theory and French studies. She lives in Washington, D.C. with her husband and their 12-pound rescue dog who is afraid of everything except cheese.