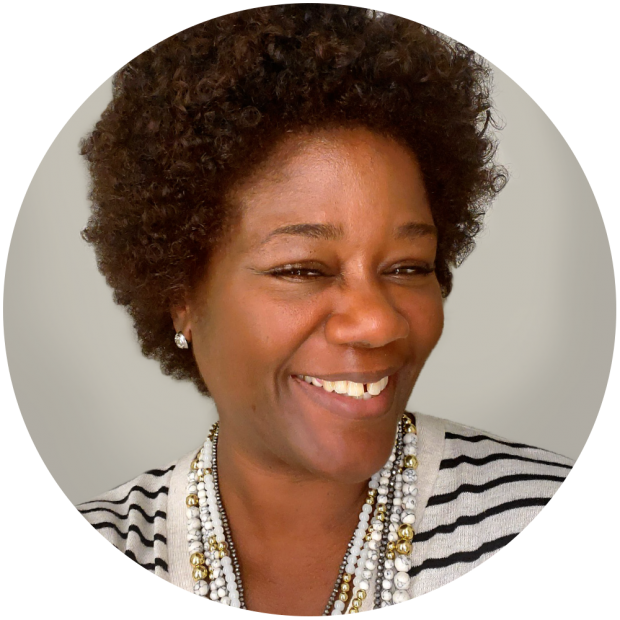 Inga Skippings, Spitfire’s chief engagement officer, believes in the power of storytelling to inspire ordinary people to transform the world in extraordinary ways. Inga has more than 20 years of experience helping to make that happen.

At Spitfire, Inga leads a range of client projects focusing on important issues such as the health of rural communities, putting more power in the hands of consumers and helping elected leaders develop effective ways to communicate with their constituents. As a member of the firm’s leadership team, Inga focuses on ensuring Spitfire’s staff are supported and can lead in their roles.

Before joining Spitfire, Inga spent 14 years at the Service Employees International Union (SEIU), including as the first Black woman chief of staff of the two-million-member worker organization. Inga also led SEIU’s Communications Department with the goal of magnifying the voices of working people to drive change on the range of issues that matter in their lives – from health care, to the Fight for $15 and a union, to criminal justice reform and more. Inga’s professional career began in broadcast news at WRC-TV, Washington, D.C.’s NBC affiliate. Later, as an ABC News producer, Inga was a part of a national Emmy-nominated team for coverage of the war in Iraq.

Inga is dedicated to forging the space for people of color, LGBTQ people and immigrants to share their experiences, hopes and dreams to spark meaningful, long-lasting change in the United States and around the world. An immigrant herself, Inga was born in Freeport, Grand Bahamas. She lives in the Washington, D.C. area with her family.