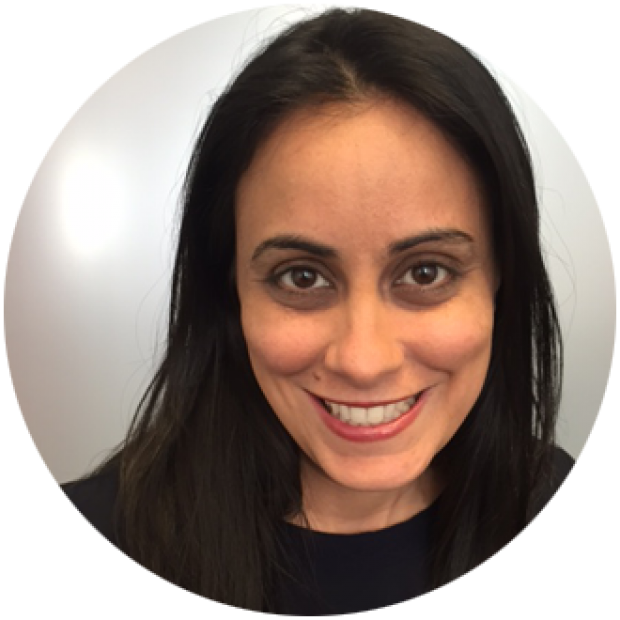 Midy is Spitfire’s chief experience officer and is based in Denver. Her portfolio at Spitfire centers on a wide range of public interest issues including income inequality, environmental and climate justice, healthy equity, and internet freedom and governance.

Midy is a communication strategist and generalist by trade – and a futurist at heart. Her career spans the public and private sectors, including litigation communication, rapid response, coalition management, development and campaigns, and organizational planning. She is nationally recognized for her ability to develop strategies that are creatively conceptualized and smartly implemented and which can be scaled appropriately. She is also a skilled brand strategist with a long track record of integrating executive visibility and thought leadership strategies to build brand awareness for organizations as they aim to drive national narratives on important issues.

Prior to joining Spitfire, Midy served as the founding executive director of the American Latino Heritage Fund (ALHF) of the National Park Foundation. Her charge was to build a national nonprofit fund and inspire awareness of historic preservation, outdoor recreation, and conservation and stewardship of national parks among American Latino audiences. She collaborated with the Obama administration, the Department of the Interior and the National Park Service on several initiatives aimed at preserving American Latino history, and she provided counsel on the public launch of the National Park Service’s theme study “American Latinos and the Making of the United States.” The effort included work with the Public Broadcasting System documentary series “Latino Americans” and collaboration with the national coalition FRIENDS of the Latino Museum.

Midy’s work experience began in 1999 in Miami, FL where she worked for more than six years in public health communication for Golin, an international communication agency headquartered in Chicago. While there, she was part of the team that created the nationally recognized youth-led anti-tobacco movement, truth. After moving to Washington, D.C. in 2004, she joined the reputation management firm Walker Marchant, and gained valuable experience in litigation communication for Fortune 500 companies such as Eli Lilly, Tyco, Arbitron and Best Buy.

In 2009, she became a small-business owner and founded her own consultancy aimed at building content curation strategies for reaching Hispanic audiences through social media. Her clients included the National Council of La Raza, AARP, AOL Latino/Huffington Post, Centers for Disease Control and Prevention and the Hispanic Association on Corporate Responsibility.

Midy received her Bachelor of Science in communications from the School of Journalism at Florida International University. She is an alumna of the National Hispana Leadership Institute’s Executive Leadership Program (Class of 2011) and the United States-Spain Council’s Hispanic Leaders Program (Class of 2014). She serves on several nonprofit boards, including the Alaska Wilderness League and the Latino Community Foundation of Colorado. She is also a member of the GreenLatinos network and the Diverse Environmental Leaders National Speakers’ Bureau.

Midy was born in the Washington Heights neighborhood of New York City to Cuban immigrants and was raised in Miami. She relocated to Denver in 2014 after a decade in Washington, D.C.