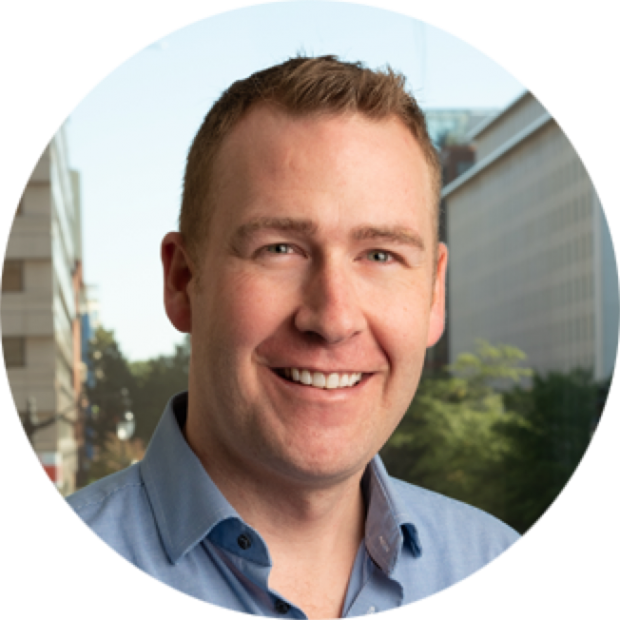 Mike Carter-Conneen brings 15 years of TV news experience and media relations expertise to Spitfire. After his career in broadcast journalism, he is thrilled to be off the sidelines and in the game, supporting organizations and causes driven to make the world safer and healthier for all.

He is passionate about connecting non-profit organizations to news outlets, leveraging his network of journalism contacts for social good and training leaders at these organizations on how to make the most of media opportunities. With his background in broadcast journalism, Mike excels at managing tight deadlines and high-profile projects. He enjoys photography, videography, storytelling, and developing effective messaging.

Mike joined Spitfire after ten years as a reporter and anchor at WJLA-TV (ABC7 News) in Washington, D.C., covering local controversies, statewide legislation, national politics, and federal policies. His work at WJLA was honored with an Emmy Award and an Associated Press Broadcasters Association Award. Before D.C., Mike had stints at KUSA-TV in Denver, KXRM-TV in Colorado Springs, and KNAZ-TV/KPNX-TV in Flagstaff/Phoenix.

Mike is a proud member of the National Lesbian & Gay Journalists Association (NLGJA) and the Screen Actors Guild – American Federation of Television and Radio Artists (SAG-AFTRA). Mike graduated from the University of Colorado at Boulder with a bachelor’s degree in broadcast news. During his college years, he served as CU’s costumed buffalo mascot “Chip.”

Mike cherishes his time with his husband and 3-year old daughter. They help him to keep perspective on the world and stay motivated to make it better. Together, the family loves to breathe in the fresh air on long walks through their neighborhood in Takoma Park, Maryland.