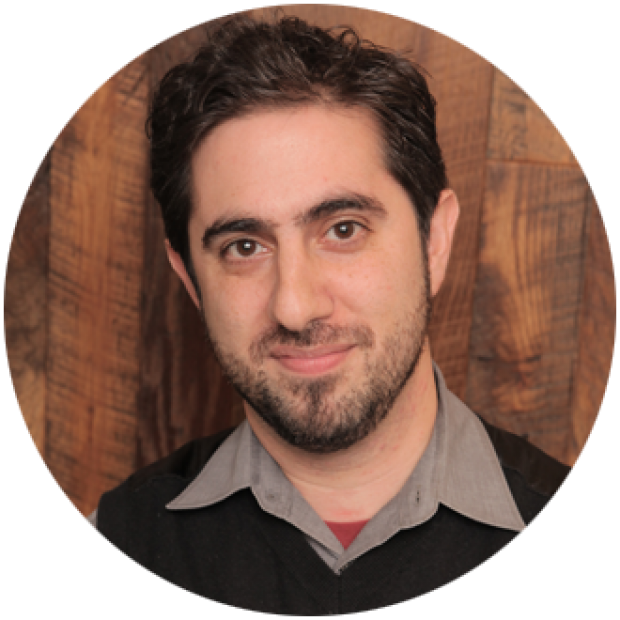 Nima Shirazi is a communications and program strategist with two decades of eclectic experience working in the intersection of culture and politics, media and narrative, advocacy, and the arts.

Based in Spitfire’s New York office, Nima directs strategy, campaign, and message development for fearless clients dedicated to defending civil rights, desegregating education, dismantling government surveillance and discrimination, destroying white supremacy, and demanding the criminal legal system protect the most vulnerable instead of the most powerful.

Prior to joining Spitfire, Nima was a senior fellow and founding member of the Narrative Initiative, a training and network-building startup designed to equip leaders and their organizations with a better understanding of how deeply embedded stories and stereotypes shape the unwritten rules of society. Previously, Nima developed and managed external and internal communications strategies, multimedia production and media relations for The Atlantic Philanthropies. He also managed the foundation’s grantmaking for media projects.

Nima is a member of the Gulf/2000 Project, an academic forum and online resource service sponsored by the School of International and Public Affairs at Columbia University and was previously editor-at-large for Muftah, a digital foreign affairs magazine. He co-hosts the media criticism podcast Citations Needed, which was a 2020 Webby Awards Honoree.

Nima is a native New Yorker, former touring rock drummer, and currently serves on the board of directors for Proteus Fund.