Housing California and the Roadmap Home 2030 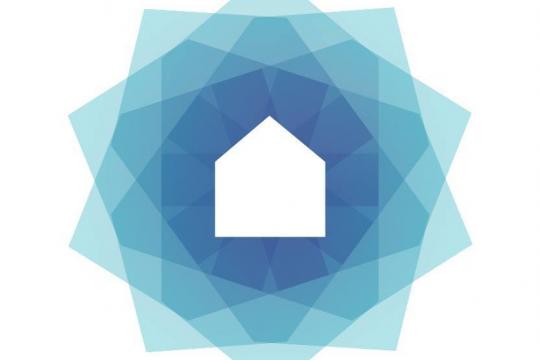 Homelessness is a surging problem in California. According to public polling, it is frequently named, along with affordable housing, as the #1 issue on the minds of Californians. But the approach to addressing affordable housing and homelessness in California has historically been uncoordinated, not funded to match the scale of the need, and not evidence-based. In March 2020, Housing California and its peers at California Housing Partnership co-led several dozen organizations to announce the Roadmap Home 2030, a comprehensive, evidence-based plan to create affordable homes for all and end homelessness over the next decade--intended to provide a “game plan” for policymakers to use. Leveraging its earned media experience and connections, Spitfire worked to bring attention to the Roadmap Home 2030 among key audiences.

For the plan’s launch in March 2021, Spitfire was called upon by Housing California and charged with placing media that would reach two primary audiences: California legislators, particularly legislative leadership, and officials in the governor’s office, including Gov. Newsom and the governor’s lead housing policy advisor.

To reach these officials, Spitfire prioritized outlets they follow, and that widely cover affordable housing/homelessness and California public policy, such as CalMatters, Mercury News, and KQED (the Bay Area’s NPR affiliate). Spitfire organized a press conference on launch day featuring the chairman of the Assembly Housing Committee, David Chiu, along with advocates in philanthropy, non-profit advocacy, and Californians with lived experience to demonstrate a wide range of support. Spitfire secured early coverage of the Roadmap Home 2030 several weeks ahead of time to bolster interest, then sent an advisory a week ahead of the press conference with reminders leading up to it. We ensured the virtual press conference was open (in listen-only) to all and especially colleagues in non-profit advocacy and philanthropy so they would hear about and eventually evangelize the plan to build an echo chamber aimed at priority audiences. Spitfire also sent a news release and conducted outlet-by-outlet pitching, adding public affairs forums to the “pitch list” to help generate positive conversations on the need for Roadmap Home 2030. Spitfire utilized phone calls, email, and Twitter DMs to pitch and pumped out coverage and highlights on the official Roadmap Home 2030 Twitter feed.

Providing opportunity for all