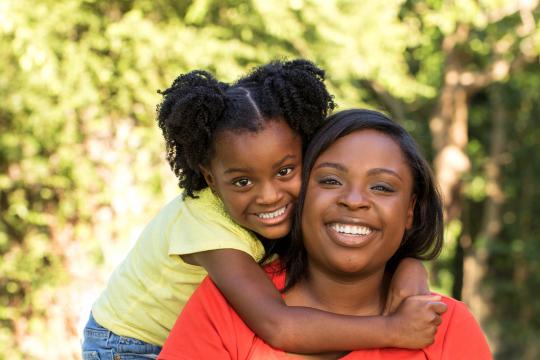 Spitfire works with Closing the Women’s Wealth Gap (CWWG), an initiative powered by a network of 275 social justice organizations dedicated to knocking down barriers and creating a future that guarantees economic security and economic dignity for women of color and other women who have historically been left out of economic opportunities, including cisgender, transgender, nonbinary and gender-nonconforming people.

CWWG set out to unite efforts to build economic, gender and racial justice across its diverse network, tapping Spitfire in 2019 to create a messaging and media strategy that would build will for policy and practice changes among key decision-makers including policymakers and private and financial sector leaders.

Spitfire began with a comprehensive message testing process to identify the messages that would resonate with our priority audiences and move them to action when it comes to introducing the wealth gap, its systemic drivers, the impact it has on women, their families and our economy overall, and the solutions that are needed to close the gap. Spitfire designed the message testing process to include a series of interactive, virtual focus groups in addition to a series of stakeholder interviews.

Spitfire also developed a media outreach strategy designed to deliver CWWG’s new messaging to their priority audiences and to shape national narratives around economic justice. This included a strategy to ensure that the stories of those most disparately impacted by the pandemic and resulting economic downturn were being told and that policies designed to provide relief were created with those most impacted in mind. The media strategy resulted in placement of an op-ed on CNN.com.