Shifting gun culture changes the ground we organize on

We are shocked. We will grieve, get angry, search for explanations, cry for action. And then, we may see no progress, no change, and the momentum to ‘do something’ about gun violence dissipates. Although marches and some policy action are in the works, will they lead to meaningful change? What can break this cycle? A shift in ‘gun culture’ to create the environment for gun safety laws.

When the NBA team, Miami Heat urges fans to call their senators to advocate for gun reform laws ahead of a playoff game, or tennis player Coco Gauff writes ‘end gun violence’ on a tv camera, something is happening, and it helps. Even better when in a space like Country Music Television, which aired picture-in-a-picture “Wear Orange Day” promos in spite of protests about that practice last year. But that vocalizing needs to be relentlessly repeated in various ways over a sustained period of time to more precise audiences. 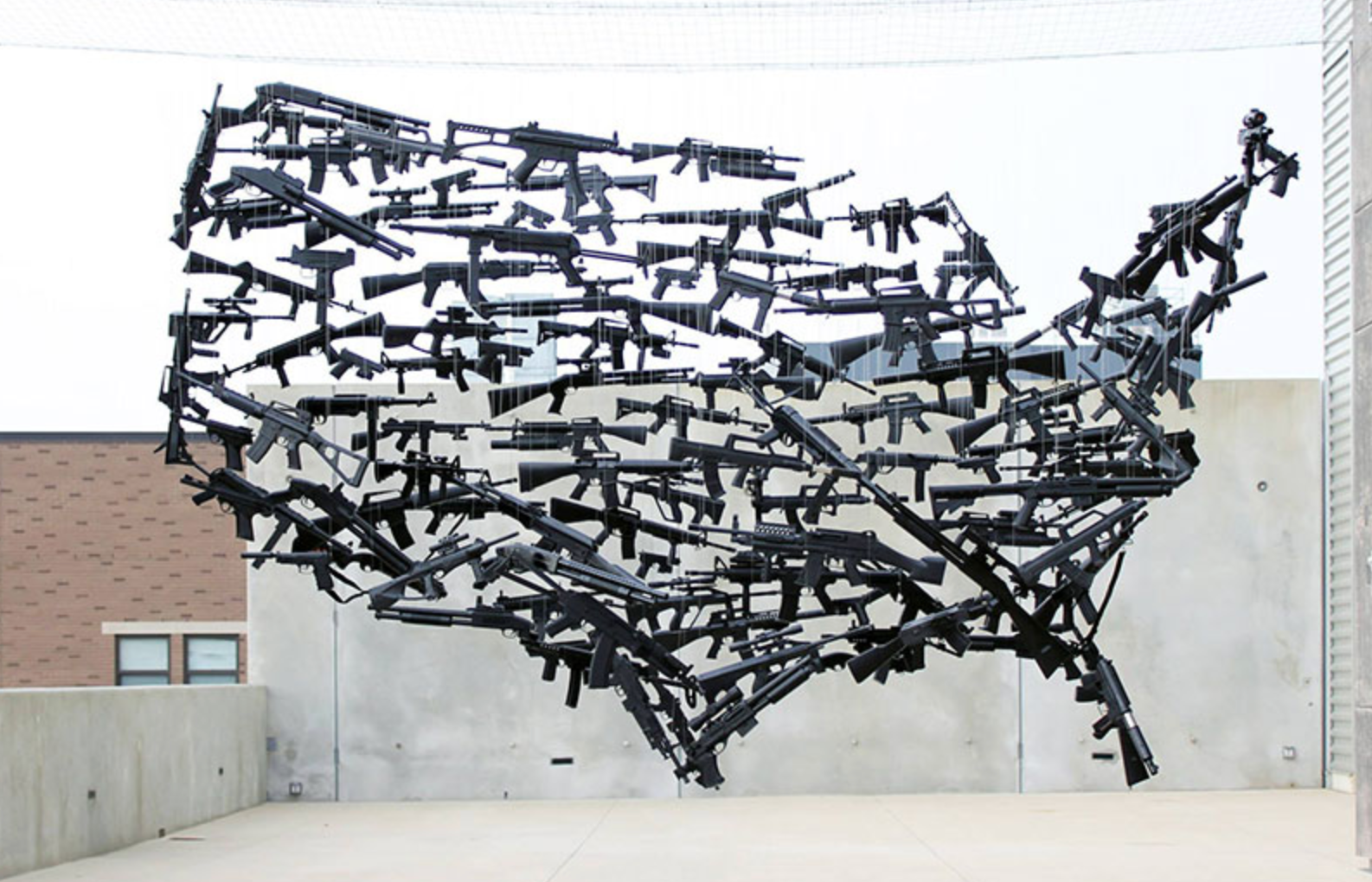 There’s been extensive and commendable efforts to make progress on gun safety for a very long time by organizations like Everytown, March for Our Lives, and Community Justice Reform Coalition. Especially spiking after tragedies like Buffalo and Uvalde. Policywise, progressive voices articulate what needs to be done, who’s to blame, and paint the bigger picture. But, so what? Like many vexing aspects of the collective American psyche, clearly that is not enough. It could very well be that who is saying what needs to be done and who is listening has become a far more important calculus than being right. We need to infuse gun culture with messages that people can hear from messengers they trust. Multiple dimensions of message and people demand multiple forms of engagement.

What Is The Current Cultural Landscape Around Guns?

When I say culture, I mean accepted norms, traditions, assumptions and collective understandings and manners of communication with each other that influence behavior and attitudes. And for starters, ‘gun culture’ is not monolithic, in fact it is quite multi dimensional.
One recent report that took a deep dive on breaking down gun culture described three components of gun culture actors – the recreationals (hunters), the self-defenders, and the symbolic cultural second amendment protectors. It goes on to say that “over time, the recreational gun subculture has been falling in prominence whereas the self-defense subculture has been rising.” This often manifests as two streams of political emotions I’d call ‘My Fears’ or ‘My Rights.’ 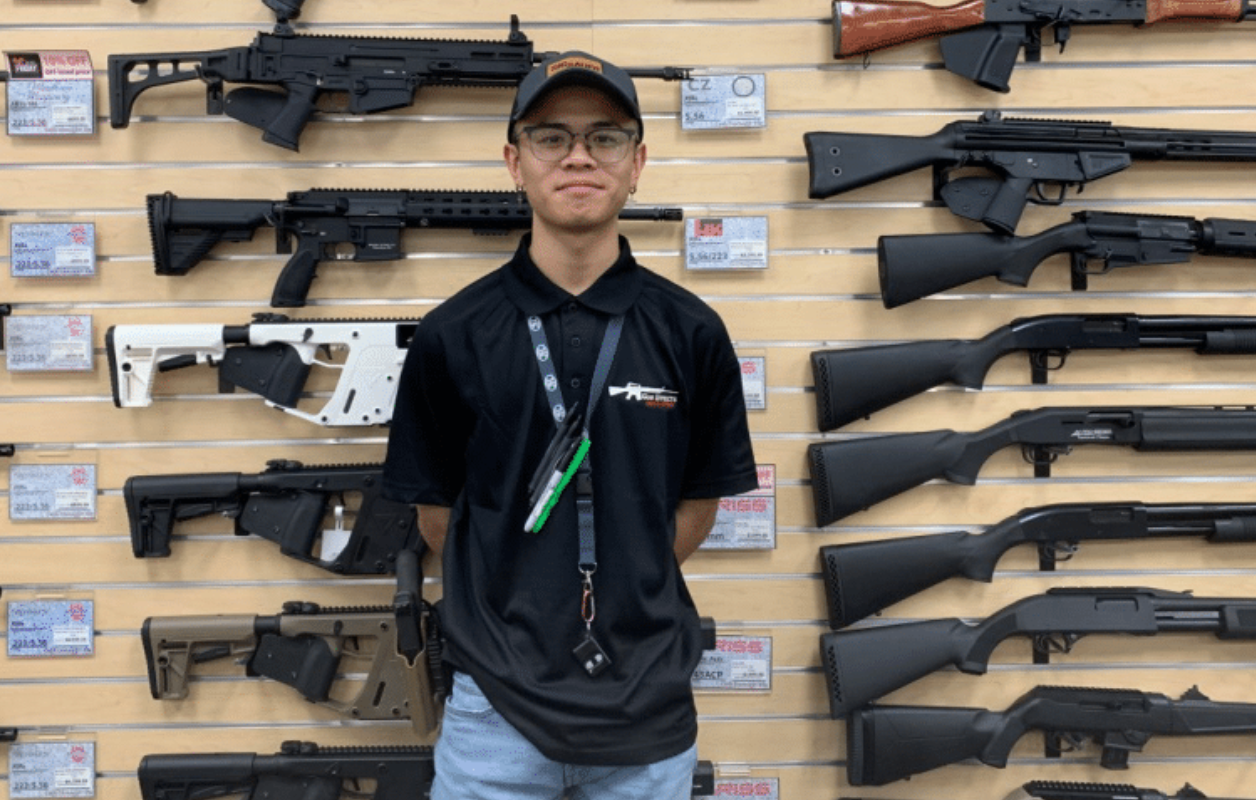 On audience, who or what are we talking about impacting?

Within each of these subcultures, especially the recreationals and self-defenders, there is a responsible gun owner cross-section of people, but they have almost nowhere to go in terms of political discourse. People who own guns are also becoming increasingly diverse because of concerns about racism and hate crimes. Politically polar extremes either pull at them or exhaust them from entering the fray, navigating the gray. We need space for a ‘that’s not my gun culture’ in gun culture. In the short-term, it's hard to imagine how gun culture changes without gun owners and their families and communities acknowledging the need for action.

Aggressive earned media efforts should continue of course, but for multiple dimensions, that also needs to include sustained memes, gifs, street art pointing out everywhere a person was killed by gun violence, citizen/smartphone journalism, those individual stories of human beings and their families, church bells ringing, daily reading of names on local TV news, with the audiences above in mind. This may seem daunting, but on the other hand, when you consider a lifestyle channel called NRA TV (plus 3 pro-gun magazines) existed, which John Oliver brought attention to here, what’s the counter? The gun safety ecosystem can sustain this intensity with resources and coordination. We need to meet people where they’re at both in message and in media with emotionally resonating stories with the power to change hearts and minds.

Not just the day, which we saw widely demonstrated a couple of days ago (see this event in Hendersonville, NC). Since January 2022, there have been over 200 mass shootings (wherein 4 or more people died). Yet, we only know about a handful. That’s the level of underreporting, numbness and disassociation that is being fostered and happening today. And if people don’t feel ‘100% Orange’, wearing their gradation of gun safety support — salmon, saffron or creamsicle orange – is just fine as well.

Taking a page from some other successful endeavors aimed at Hollywood (like the work of Color of Change to transform the media landscape and make it less hostile for Black people), the gun safety organization Everytown has been engaging writers’ rooms and other spaces to make progress. Cultural Engagement Director, Sophie Yan, says they’re providing story development consultation designed to tell authentic stories and mitigate risk associated with gun culture. There’s a line of thinking here that accurate portrayals of gun violence and preventive gun safety measures in TV and film have the power to change hearts, minds and behaviors.

Invest in youth education and messaging.

The work of Project Unloaded has been taking a direct approach to young people with respect to guns that is non-partisan and refreshing at once. Banking in part on the notion that providing non-politically rhetorical information, teens will make smart decisions that lead to gun safety culture. Its founder, Nina Vinik says “we want to meet teens where they’re at.” As this MSNBC report shows, their pilot campaign, SNUG (Safer Not Using Guns), aims to educate and promote conversations around gun safety through influencer and social posts, billboards, discussion boards and more. 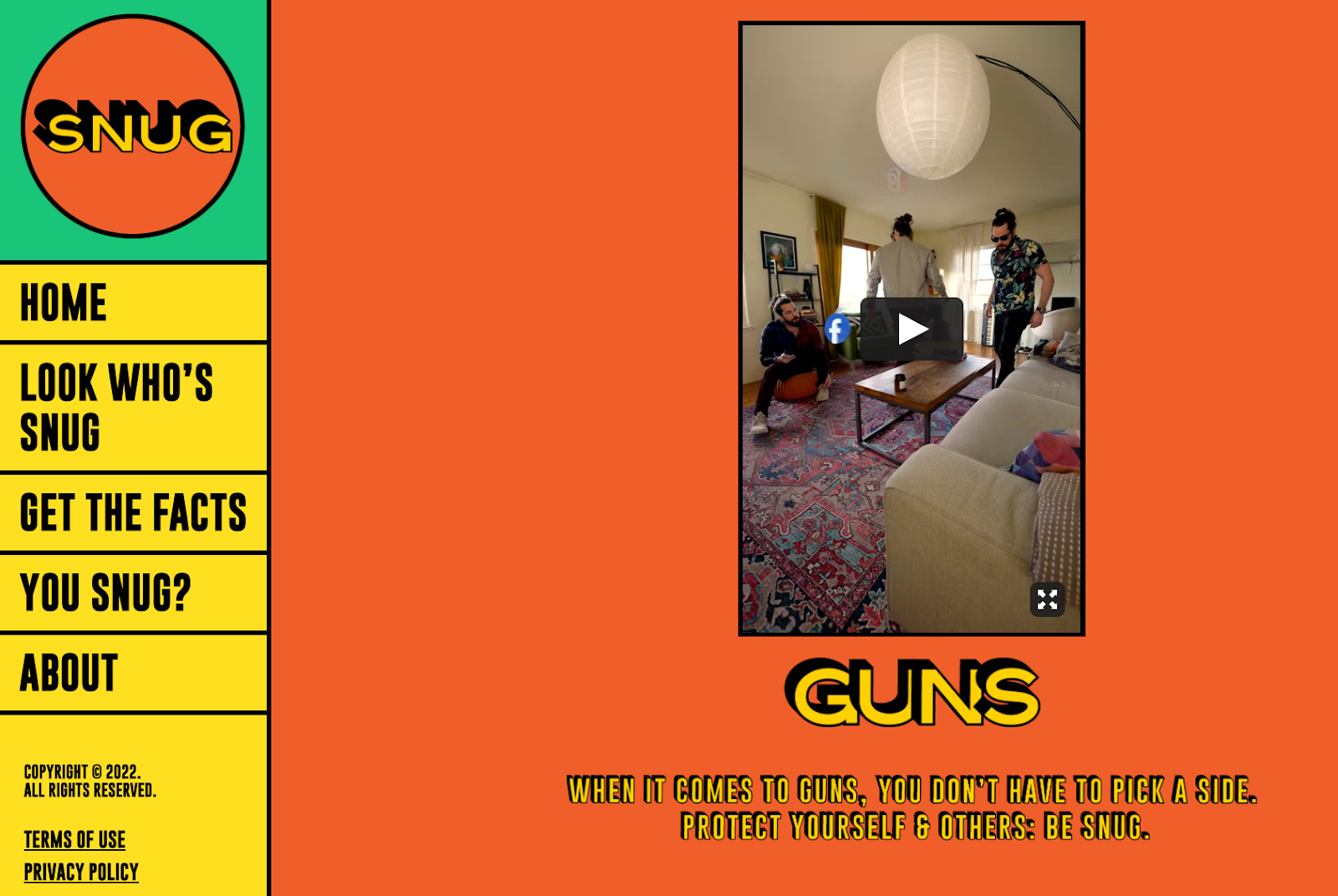 Let the moral imperative argument do its thing.

God, to say the least, is a major influencer. So it was refreshing to hear Bishop Daniel Flores of Texas use this frame “We sacralize death’s instruments and then are surprised that death uses them.” Indeed, some have said it's high time to pronounce that the 5th Commandment is to be revered more than the 2nd Amendment. A former gun owner in Utah wrote “my sense of morality props me up to believe that ‘Thou shalt not kill’ is infinitely more important to our humanity…when the Second Amendment stands as the gateway to mass killings.”

More of this, please. All day. Everyday.

People doing political calculus will tell you that really, to achieve gun safety on the federal level,  we don’t have to change the world, just votes from 3-4 states. And that may be true. But if we alter gun culture, its impacts will be broader and deeper than a paper thin temporary political majority.

This entry was posted on Monday, June 13, 2022 at 08:39 am and is filed under Coalition, connection and network building, Frame, narrative and message development and Policymaker engagement. You can follow any responses to this entry through the RSS 2.0 feed. Both comments and pings are currently closed.